Boreal calm and a deep love of the forest

With key notes of evergreen fir, our Kapital 1 fragrance and Skog candles and home fragrance all have one thing in common: a deep love and respect for the forest. 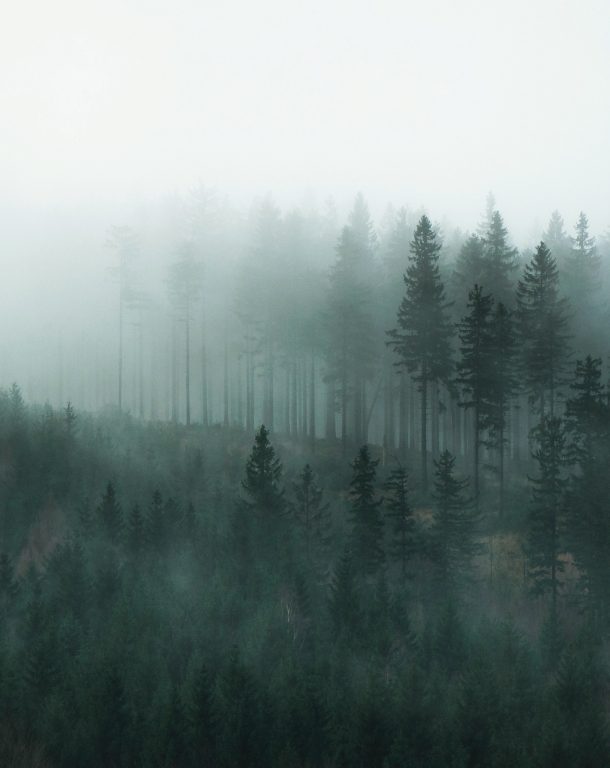 Designed to inspire a feeling of calm

﻿When we started to develop our newest fragrance, we wanted to go back to our roots, quite literally. Inspired by the forests that give Scandinavia life, Kapitel 1 is a light unisex fragrance with notes of evergreen fir designed to inspire a feeling of boreal calm. Breathe deep and transport yourself to the tranquil space of the forest.

Seventy percent of Sweden is made up of forest and boreal forests cover more than half the Scandinavian lands. Moss climbs fallen trees and dampens sound; lichen frosts bark and impossibly tall trunks host birds in their upper reaches. Light falls in shafts to the forest floor, where pine needles and pine cones lie amid tree stumps and patches of wildflowers. It’s a place of wonder and peace, of decay and new life. Every shade of green shows itself. As you breathe in, natural chemicals called phytoncides fill your lungs with health-boosting effects.

A tradition of venerating forests

Some of the oldest trees in Scandinavia live in the pine forests in the far north of Norway, with those on the island of Hinnøya dating back some 700 years. Some go back even further: Old Tjikko, a Norway Spruce in the Fujufjället Mountains in Sweden, is the world’s oldest tree and is estimated to be 9,550 years old. In its lifetime, entire civilisations have developed and decayed. The druids who built Stonehenge and the pharaohs of Egypt existed only halfway through its lifespan. The Vikings may have believed that a sacred ash tree, Yggdrasil, stood in the middle of the world with branches supporting nine realms, but even as they were sharing stories of their gods and their world belief, Old Tjikko was over 8,000 years old. It’s a tree worthy of worship and admiration. 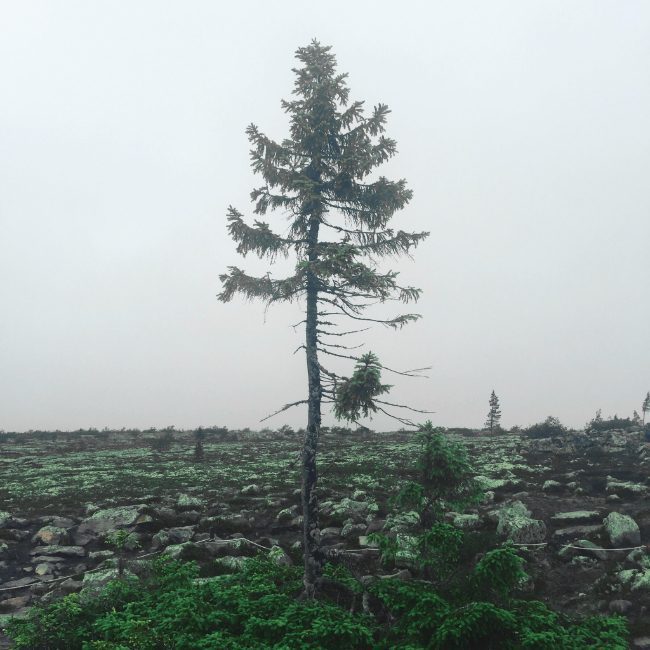 We’re not the only ones obsessed with the forests. Scientists have been looking into the way forest systems work, how trees communicate with each other and how they work together as an interdependent ecosystem, with the result that we know more about forests today than we ever have. Research shows that big trees look after little trees, ‘teenage’ saplings fight each other for access to light, and older trees, nearing the end of their lives, spread seeds as far and wide as they can as a final act. Trees warn each other of danger, sending distress signals about drought, disease and insect attacks through their underground fungal networks in a behaviour that has been called ‘the wood wide web’. It’s an eye-opening way of looking at the forest as a living place where trees talk to each other and focus their energies on developing together as a group, or even a society.

The benefits of forest bathing

Mental health practitioners are also examining the health benefits of walking among certain types of trees, and the differences between ‘forest bathing’ in Japan and Europe. Forest bathing, or ‘shinrin yoku’ has been around since the 1980s, when it was developed as a therapy to help stressed out Japanese tech workers. It involves mindful walking in forests and leaning into sensory details as you do so, bringing yourself back to the present moment and getting deeply transformative physical effects from being in nature.

All around us, we’re starting to understand more about the life of the forest and the ways the forest supports and gives life. We couldn’t think of a better time to celebrate our own deep love of the forest with Kapitel 1. 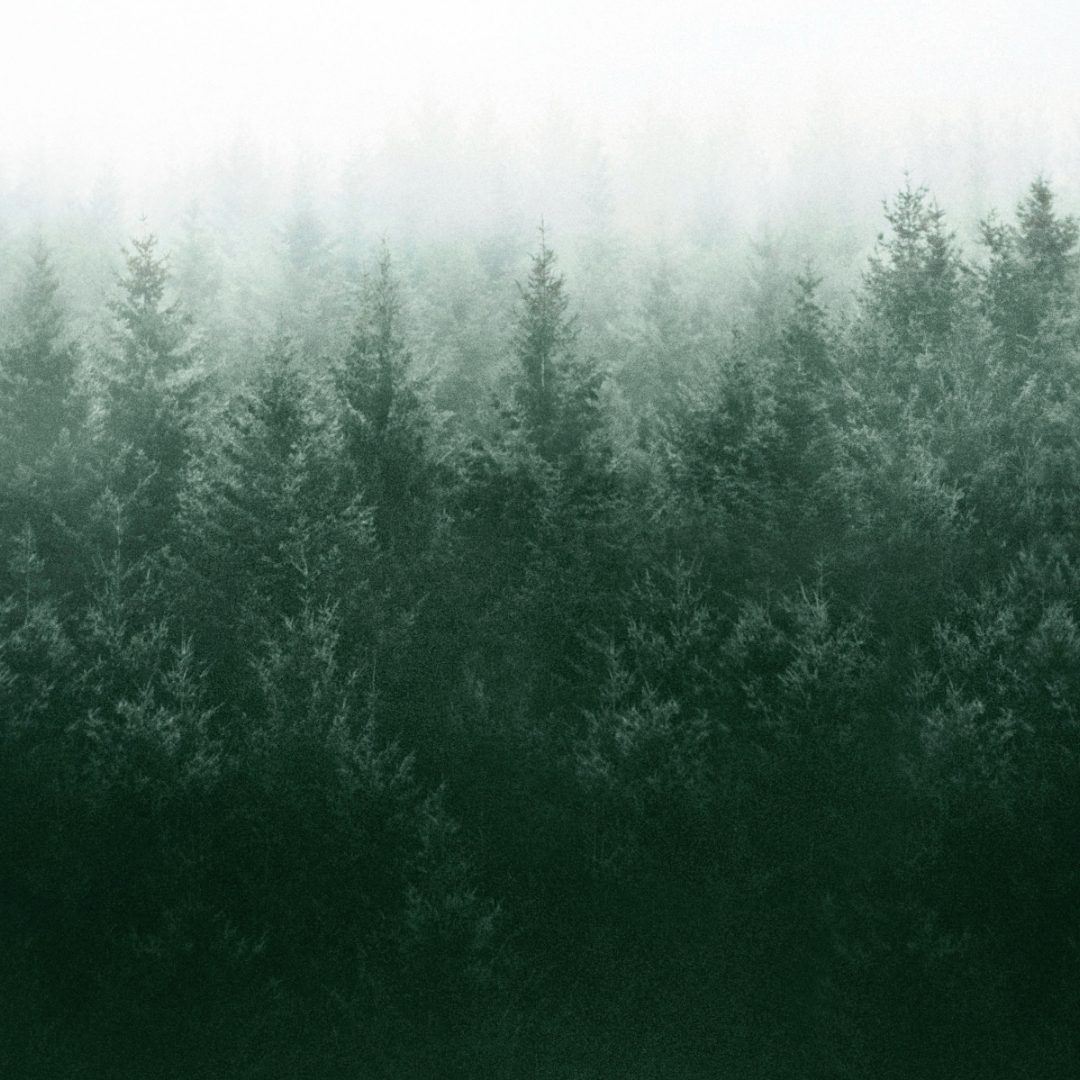 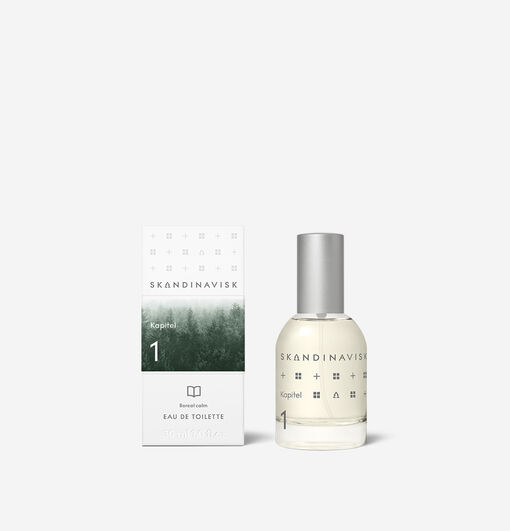 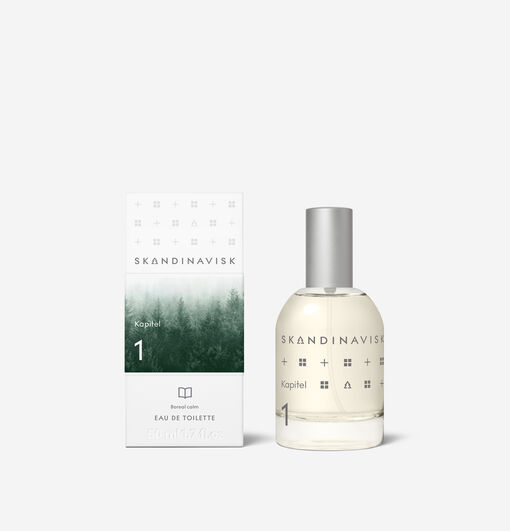 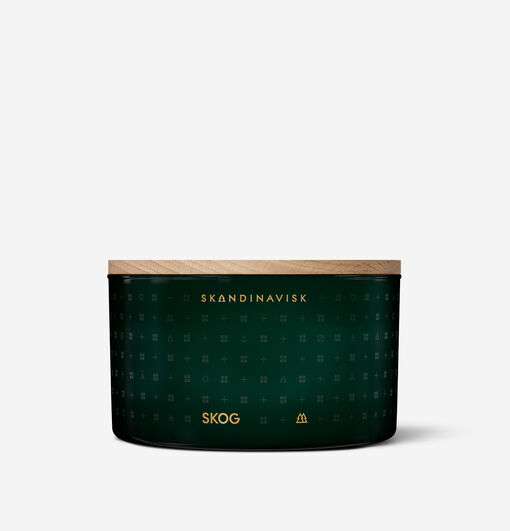 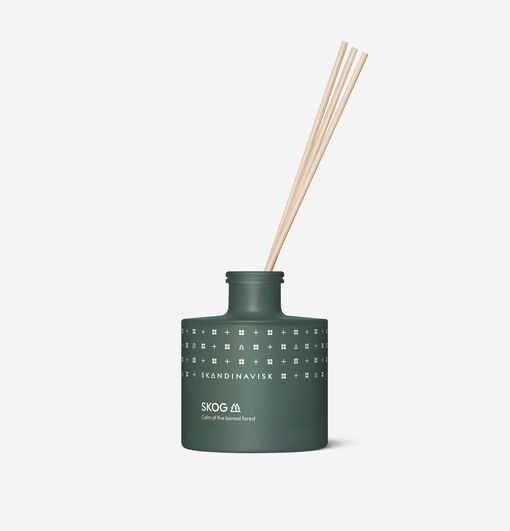