Five things you didn’t know about the Norwegian fjords

You may already know that the Norwegian fjords were carved by glaciers. But do you know what they smell like?

Nowhere does drama like the Hardangerfjord in the west of Norway. The second longest fjord in Norway is known for its spectacular hiking trails and the Trolltunga in particular, a spectacular cliff jutting out 700 metres above the Ringedalsvatnet lake. Like the fjord and the landscape around it, it is carved by ancient glaciers, a remnant of life before the present day and a reminder of the awesome power of nature.

When it comes to what inspires us about Scandinavia, it’s all here: the drama and the ancient history, the scenery and the softness. There are harsh angles and resilience paired with flora and new life. Greens of every colour greet you, from dragonflies to ripening apples, creeping moss and fronds of fir. When it rains, the green is renewed and the new leaves are washed.

Let’s take a trip around the fjords and discover a few things you didn’t already know about them. 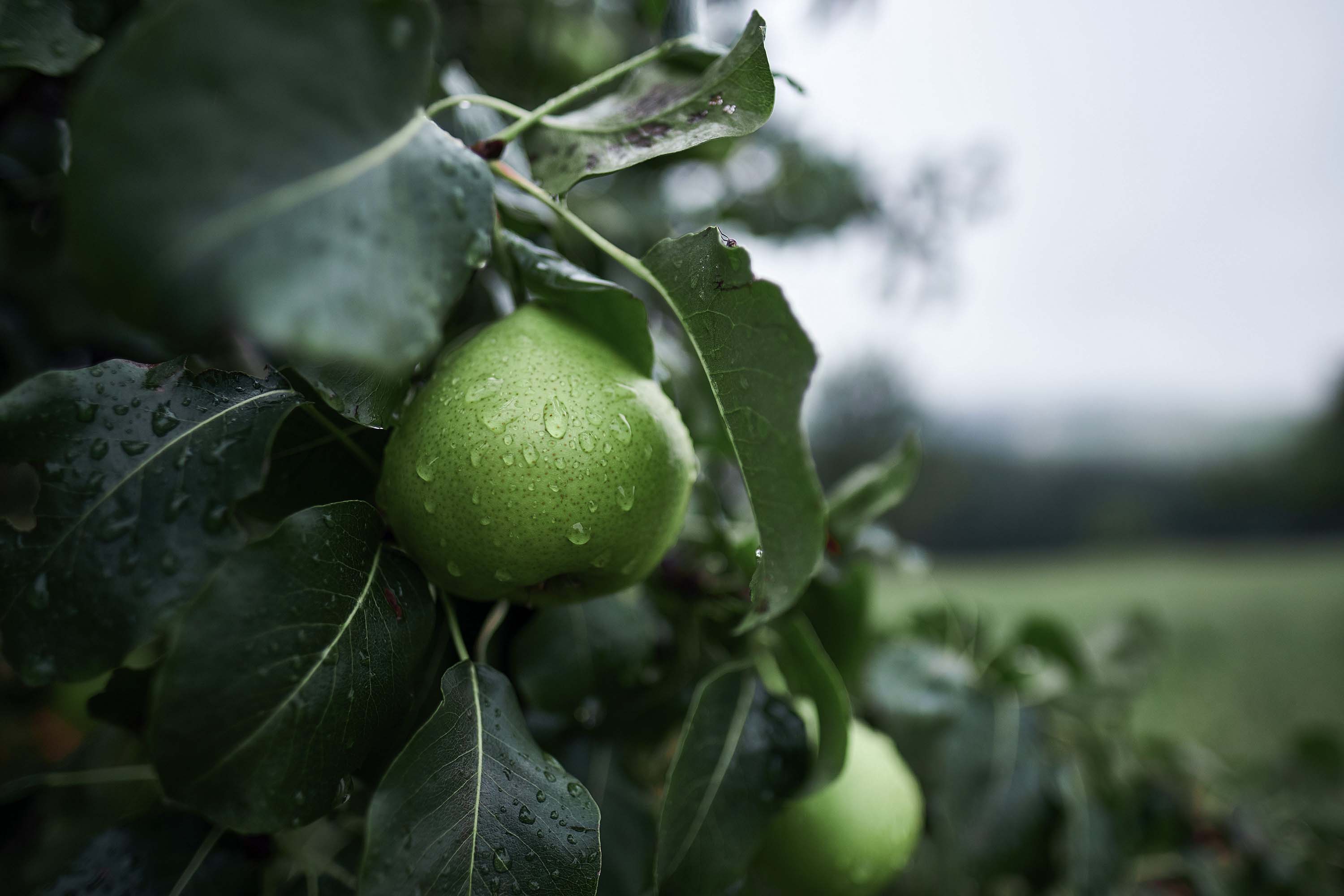 It’s easy to assume that everywhere in Scandinavia smells of salt air or pine, but that story doesn’t hold in Norway’s fjords. In the Hardangerfjord, the inspiration for our FJORD fragrance, pear and apple blossom are the clear scent notes, reflecting the sheer number of orchards in this verdant and fertile spot. In the spring, the slopes of the fjord are full of white flowers and in the autumn, harvest season sees small farms gathering fruit and making cider and apple juice.

2. How many fjords are there?

Norway has over a thousand fjords, or, to put it another way, three fjords for every day of the year. These include the UNESCO-listed Geirangerfjord and Nærøyfjord and the country’s longest fjord, Sognefjord. Norway is not the only country to have fjords – you’ll also find them in Iceland, Chile, New Zealand, Greenland and Canada, among other places – but Norway’s are the best known. And of course, it has to be said that Norway also gave the word ‘fjord’ to the world.

3. What do Norwegians think of them?

Norwegians are awed by the power of nature, just like the rest of us, and love to hike trails along the fjords, sail in their waters and treat them like a giant extreme adventure playground. They also revere them – two of Norway’s fjords have royal titles. Sognefjord is known as ‘The King of Fjords’ and, at 127 miles long, is the country’s longest fjord, while the Hardangerfjord is the queen, and the country’s second longest fjord.

4. What do fjords have to do with sustainability?

Norway’s fjords are a place of natural wonder and could play a role in Norway’s green future. Hydro-electric power is being cited as a way to power Norway’s cities in the future, using steep sided fjords like Lysefjord to generate electricity through the fast-moving water. So, as well as being somewhere that people visit to remind themselves of how important it is to protect nature, they could be used to power our urban activities in a sustainable way too.

The west coast of Norway is known for being one of the rainiest places in Europe. Clouds gather at the top of the mountains and meet the warmer sea air, causing rain. But this water isn’t a bad thing, necessarily. It brings with it a great softness. Mists and moss, flowers and fruit, they all grow here in the fertile valleys. The rain also adds a stronger flow to the waterfalls and hillside streams, and in winter, turns to snow, blanketing the hillsides and mountains and offering opportunities for skiing, snowshoeing and kos.

Discover the scents of the fjords 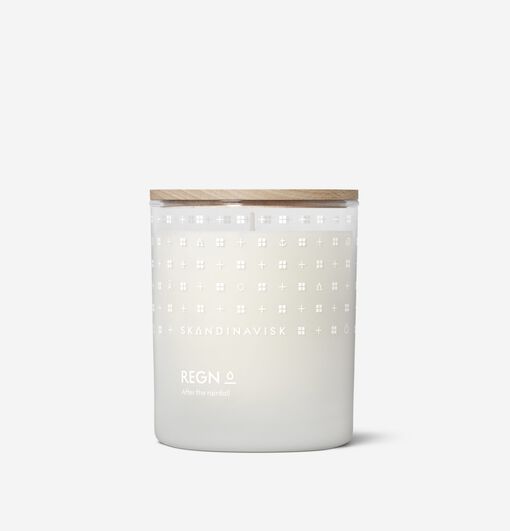 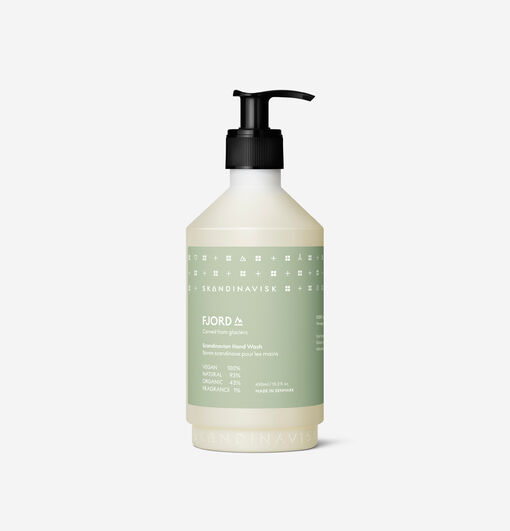 Midsummer is a celebration of the magical midpoint of summer. Find out how we celebrate the festival in Scandinavia.

The story of a scent: ROSENHAVE

Discover the story and ideas behind our most popular floral scent ROSENHAVE, and the delight of the Nordic rose.

Freedom has always been an important state of mind in Scandinavia, and that includes the freedom to be yourself.